You Have a Great Air Conditioning System, Keep it Running at Peak Performance! 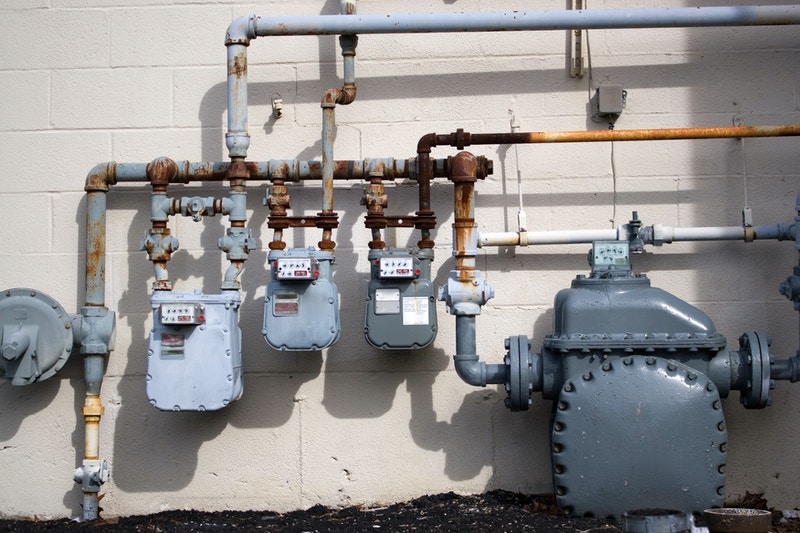 We love our comforts and we take our life today for granted. At the flip of a switch we have warm winters and cool summers. That hasn?t always been so, but we’ve been trying to control the environment for millennia. One hot summer in the third Century, Roman Emperor Elagabalus sent 1,000 slaves into the mountains to bring snow to cool his gardens.

A Brief History of the Air Conditioner

The modern (and less farfetched) concept of air conditioning was first developed by a British scientist, Michael Faraday, in 1820. He discovered that by compressing and liquefying ammonia he could chill air when allowing it to evaporate. It took some years for it to progress into the machines we have, though.

Willis Carrier invented the first modern air conditioner in 1902 for a publishing company in Brooklyn, and, although it was decades before they became affordable for most people, the window AC was introduced in 1932. During the depression air conditioning was embraced by the movie palaces, because although the costs were high, it was a huge draw with customers.

British scholar S.F. Markham wrote, in 1947, “The greatest contribution to civilization in this century may well be air-conditioning ? and America leads the way.? He was right. In fact, by 1953 more than one million residential air conditioning units were sold, and by 1980, America was using more air conditioning than all the other countries in the world put together, despite being only 5% of the world’s population.

Air quality specialists say that keeping AC systems running efficiently is especially important for asthma sufferers and people who have other breathing issues, because air conditioners do more than just cool the air. ACs also remove pollen and other irritants that add to seasonal allergies. Make sure your system is running at its most efficient levels, and if it?s not call a specialist. High quality air conditioning repair leads to high quality air, for both your pleasure and your health.

What are you waiting for? Time goes so fast. Have your air conditioning evaporator coil checked now. Before you know it, summer will be here again.