Rub a Dub Dub, Don’t be So Quick to Replace Your Bathtub 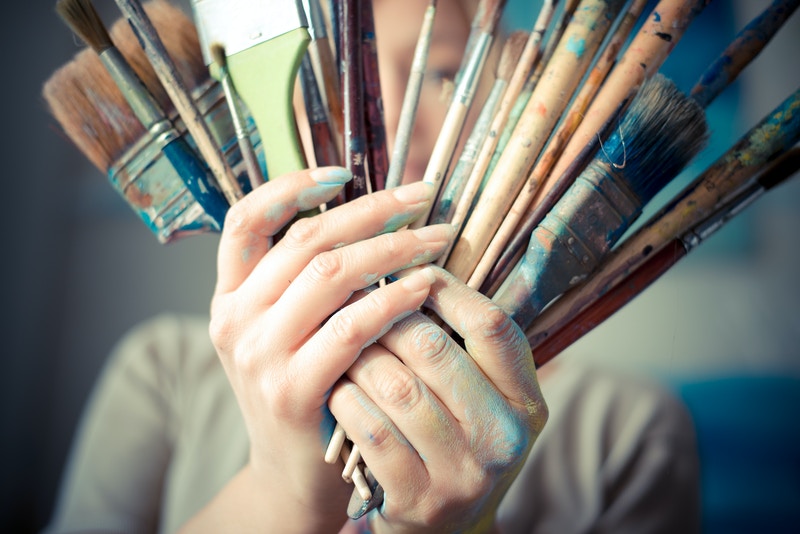 The remodeling industry in the United States has made a comeback, and a strong one at that. As more and more homeowners are deciding to improve and not move, the remodeling industry is seeing some its revenues since before the Great Recession. Hardware retail giant such as Lowe’s and it’s larger competitor Home Depot, have both recently reported their highest sales in years.

As the spring and summer months rapidly approach, now is the perfect time to put the finishing touches on your bathroom remodeling plans. While the process of fleshing out an entirely new bathroom design can be quite exciting, as you may already know, it can also be quite expensive.

However, there are ways to still get the bathroom you want without having to blow your budget. Often times, there are alternatives that will yield the same, if not better results, and cost much less. A perfect example of this is tub refinishing, also referred to as tub resurfacing. Bathtub refinishing costs are far less than new bathtub installation costs. The difference can be in the thousands.

While replacing a bathtub may not seem that expensive upon first inspection — an average new bathtub typically only costs a few hundred dollars — total bathtub replacement is kind of a big deal. It requires a great deal of labor and time, which means it’s going to cost you more money. Keep in mind that the cost to purchase a new bathtub does not includes labor or any of the necessary disposal fees.

In comparison, bathtub refinishing costs far less — about the same as purchasing a new bathtub, including labor — and involves much less labor. The surface of your bathtub will be renewed to mint condition in the color of your choice. Not only that, but you’ll be able to enjoy it sooner. The entire tub resurfacing process only takes a day or two. The longest part is waiting for the sealing top coat to dry and properly cure.

So, how do you like watching paint dry and saving money?